We took advantage of the chance to visit old friends and explore some fantastic natural scenery at the same time. In Portland, Oregon, we stayed with an old friend from college, Dave, whom I had last seen years previously in Madison, Wisconsin, when he made a breakfast of steak and eggs for me before dropping me off at a highway to hitchhike to Mexico.

After a couple of days with him, we drove down to Eugene, Oregon, where other friends lived and then preceded down the North Oregon coast along Hwy 101, near town of Yachats.

Next campsite was near Olallie Lake, North Oregon Cascade Mountains. 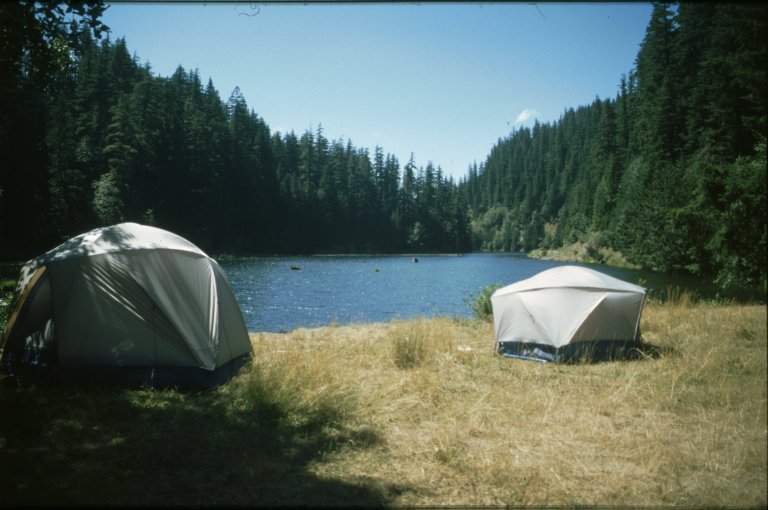 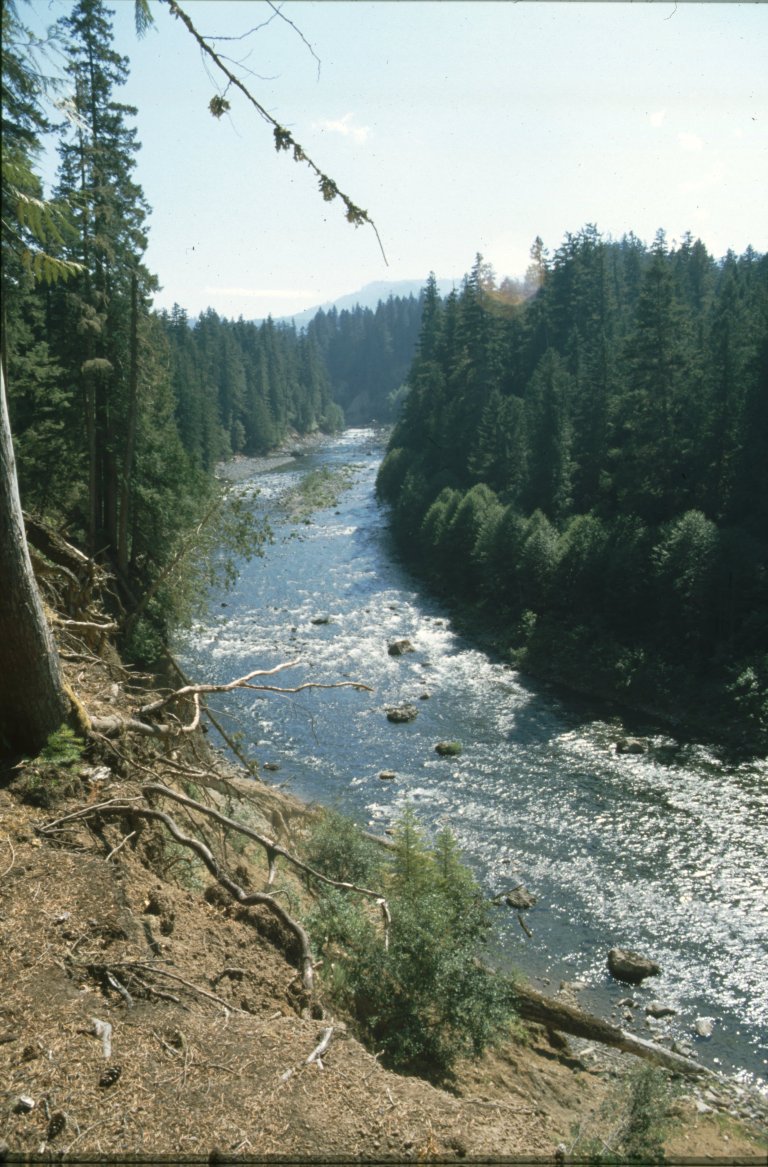 Mt. Jefferson, a volcanic mountain in the Cascades and the second highest mountain in Oregon at 3,199 meters. 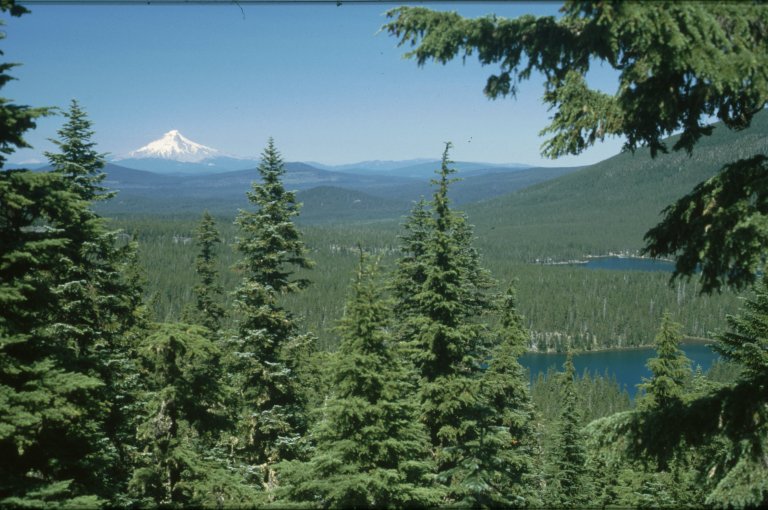 Last evening at that campsite

Our friends had to return home and to work, and we continued to northern California to see the redwoods. 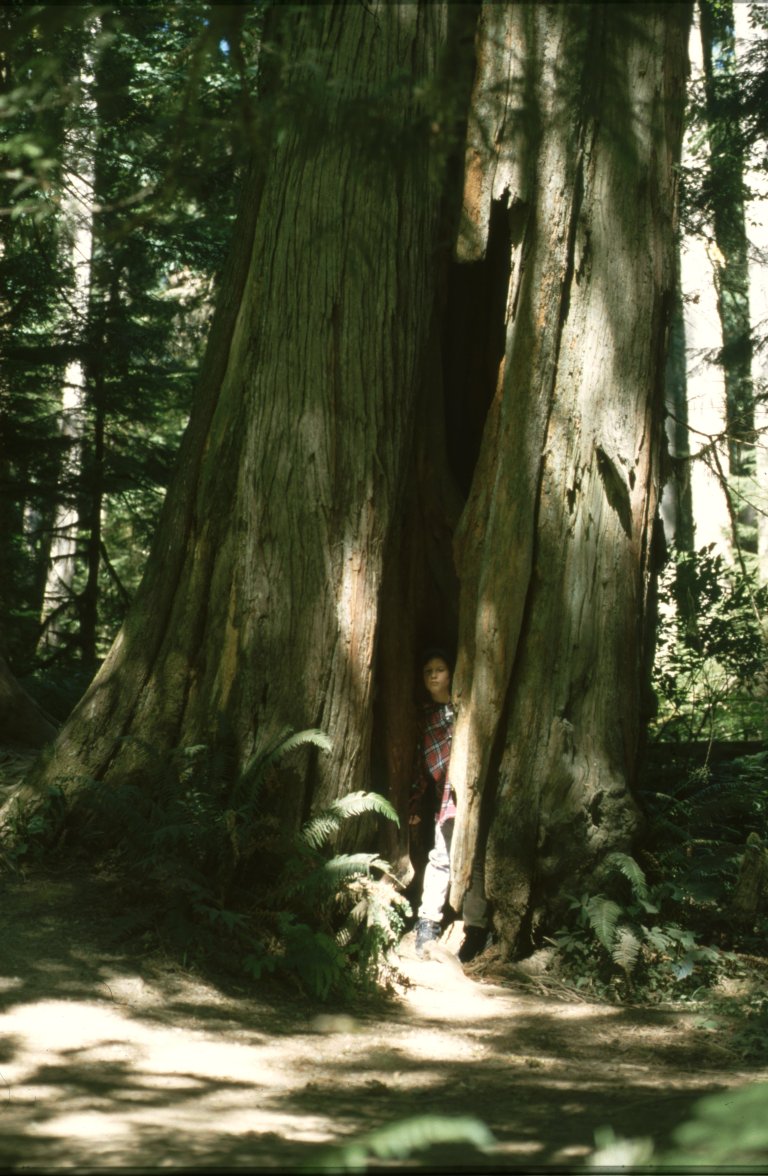 Then we had our longest drive of the trip, which took us to Vancouver Island in Canada. 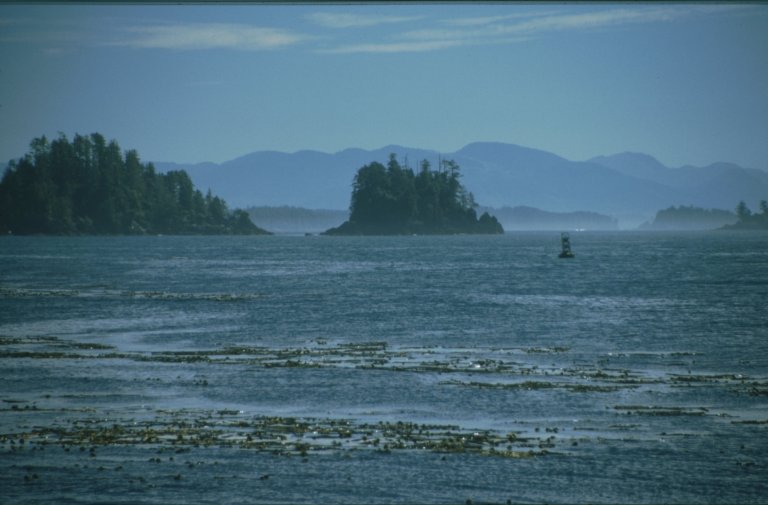 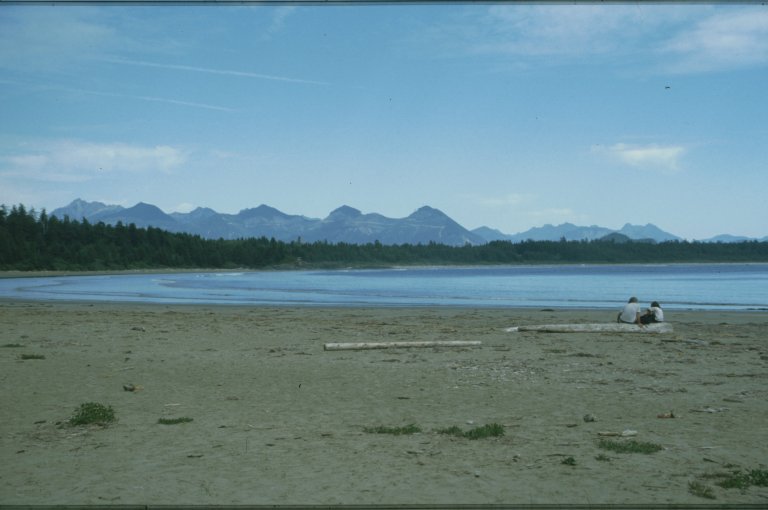 The campsite offered horse-riding, which we couldn’t refuse our daughter. 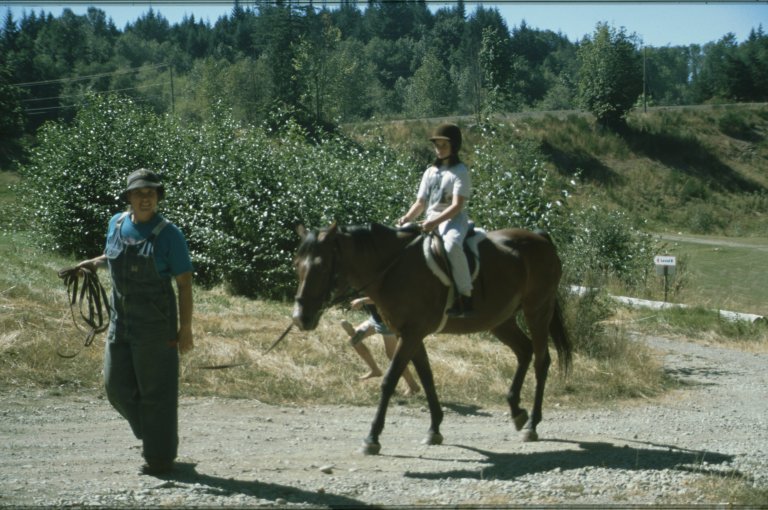 The city was certainly undergoing changes with the great influx of Chinese immigrants, first from Hong Kong to get a Canadian passport before it was handed back to China, and mainland China, I suspect to get their tremendous wealth out of China before it was confiscated, since I can’t believe that many people can become super-rich unless there was some shady dealings.

We also saw many homeless Canadians and figured that they had traveled as far west as possible and consequently collected in Vancouver, or maybe because it is does not get freezing in the winter. But this guy had some unique street art to make some money. 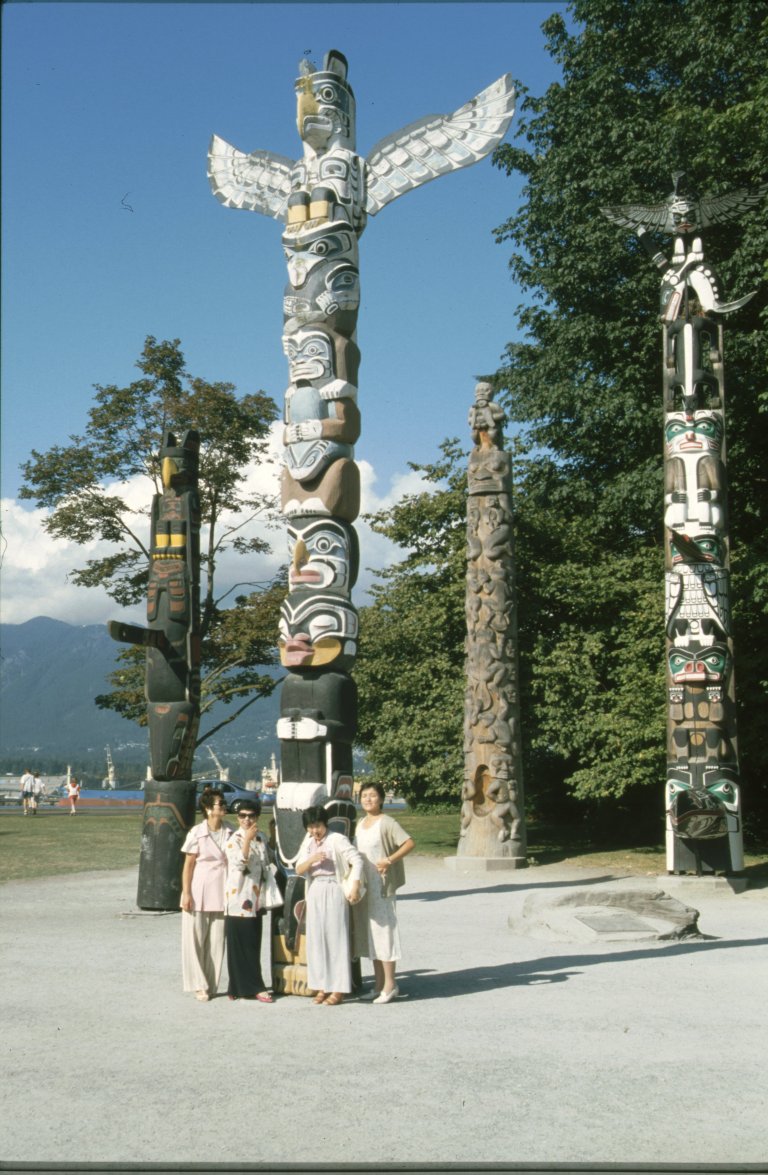 Back to the US where we camped near Burroughs Mountain near Mt. Rainer. Great views and hiking, although the mosquitos were a real plague. 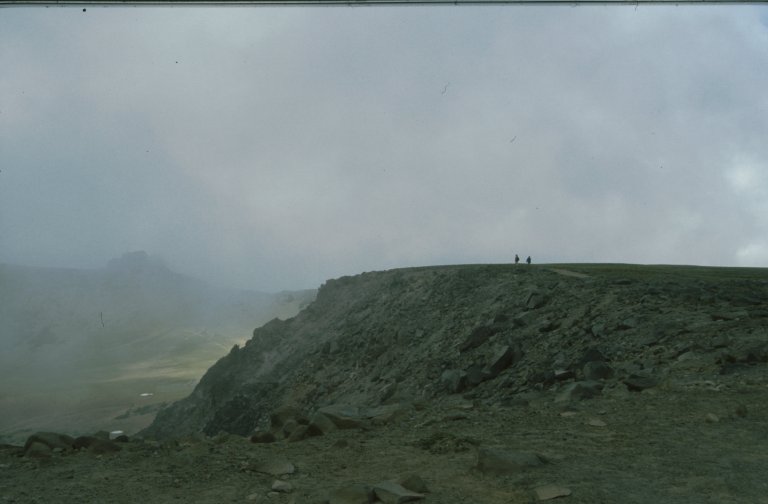 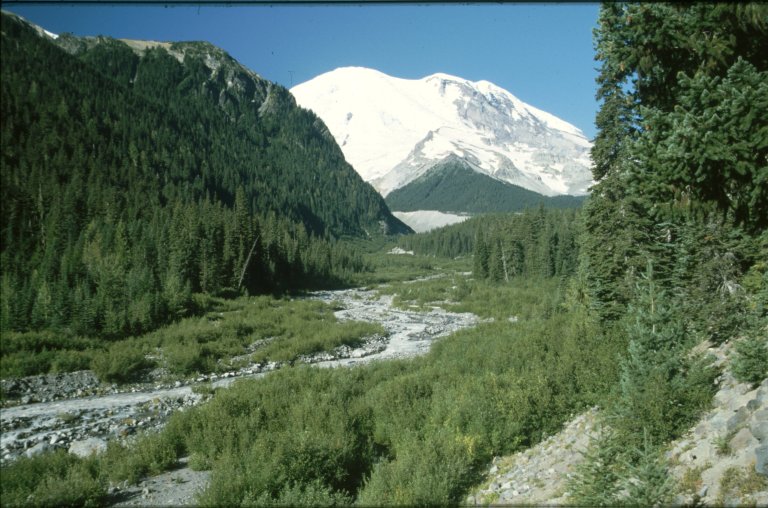 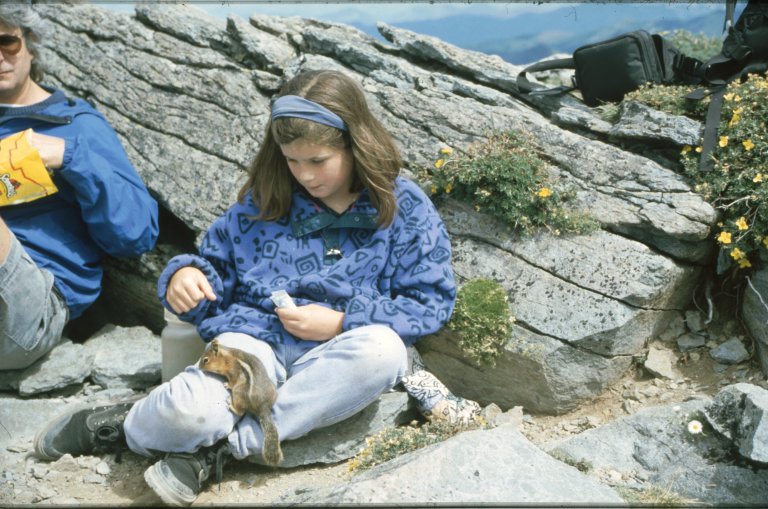 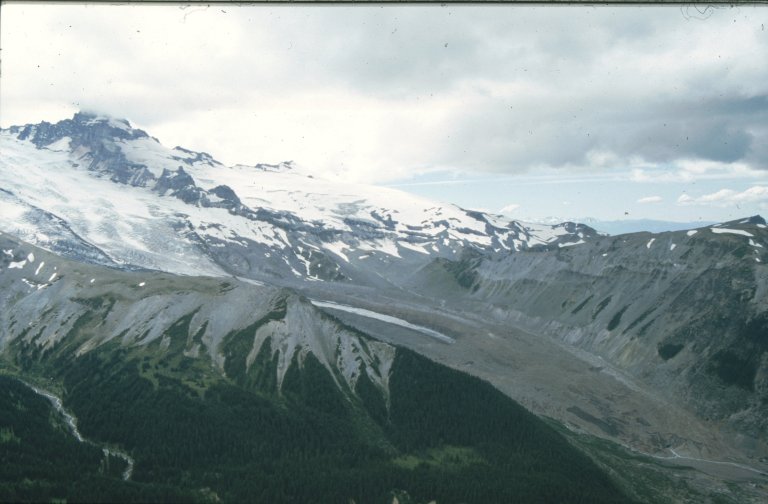 Parents can be really annoying at times!

Last stop Mt. St. Helens, which had erupted a few years previously. Nature was making a comeback, but you could still see some of the devastation that the eruption and subsequent lava flows had caused. 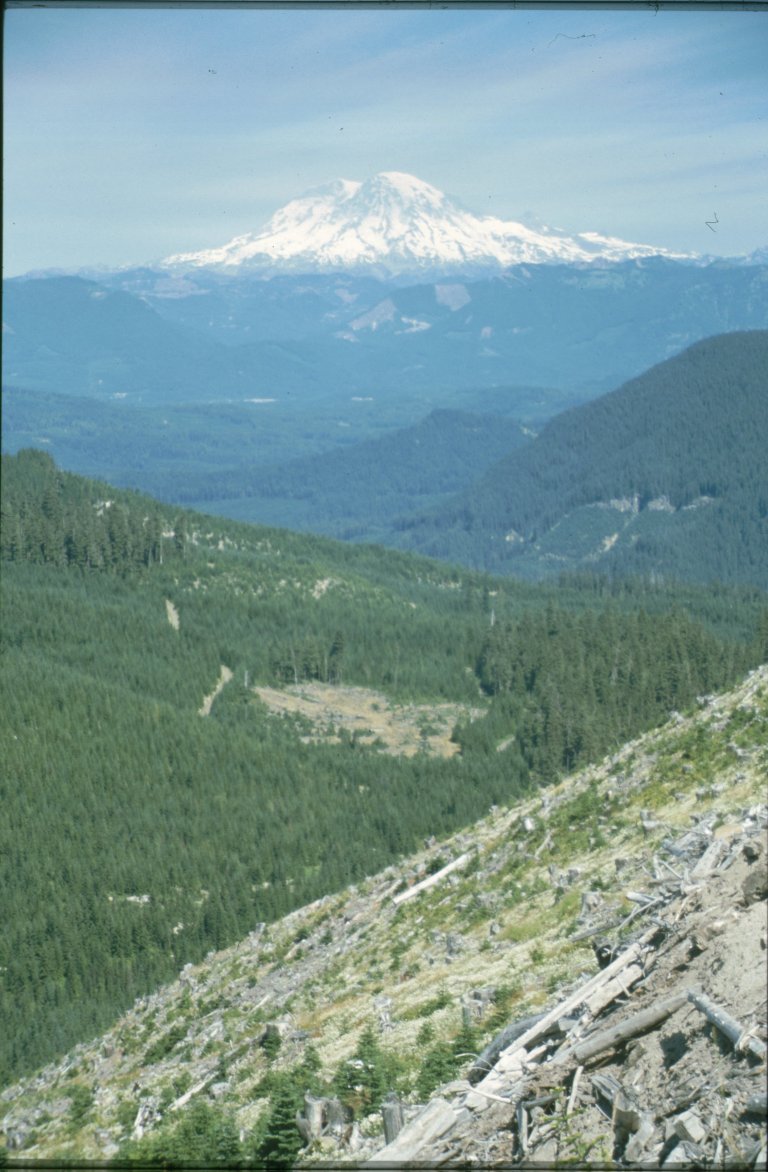 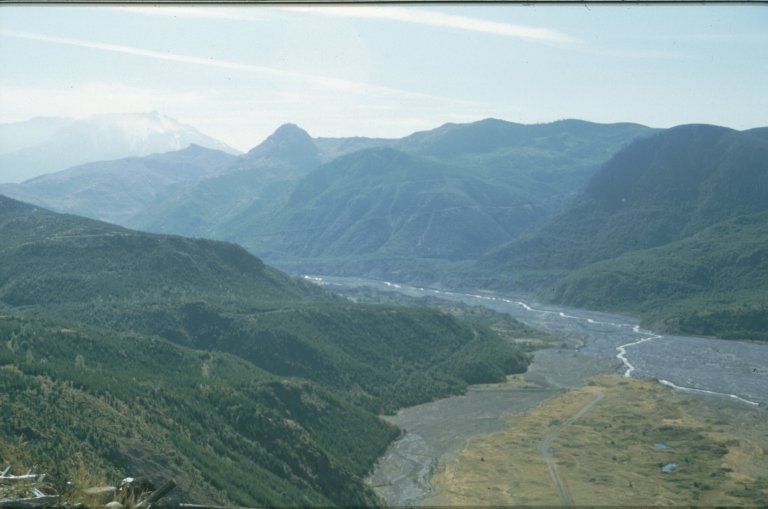 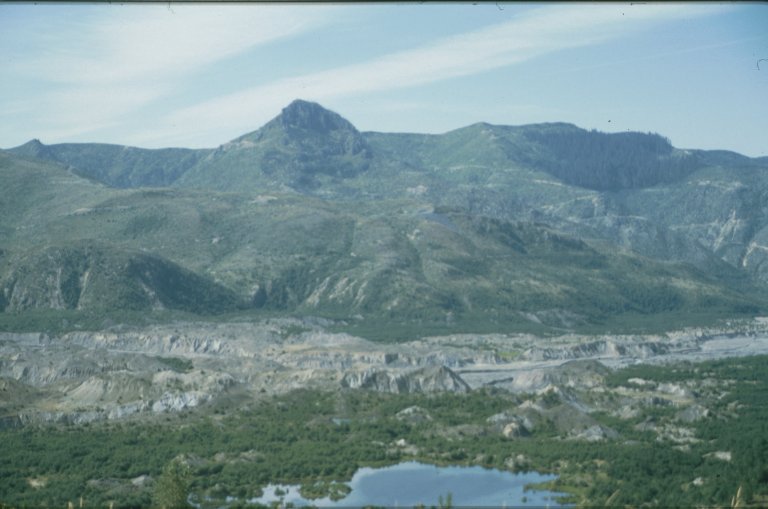 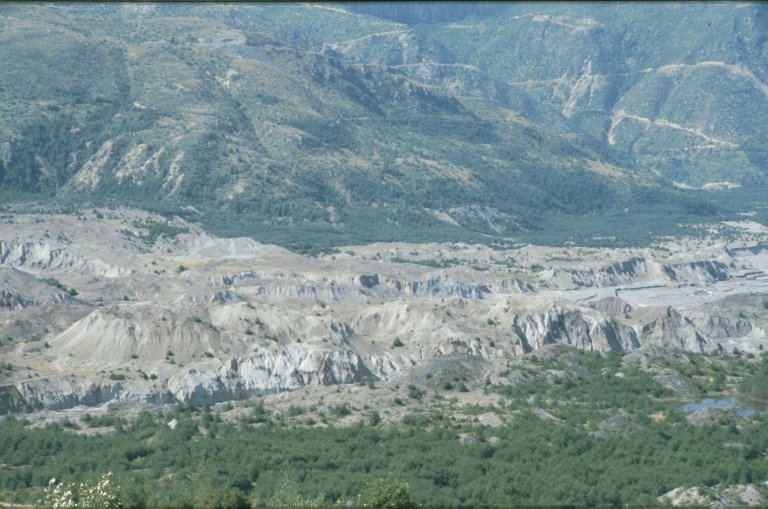 Back to Portland to visit Dave and his girlfriend before a long flight home. Wonder whether I will ever see him again this life, but the memories remain.

7 thoughts on “USA: The Northwest, and Vancouver, Canada”