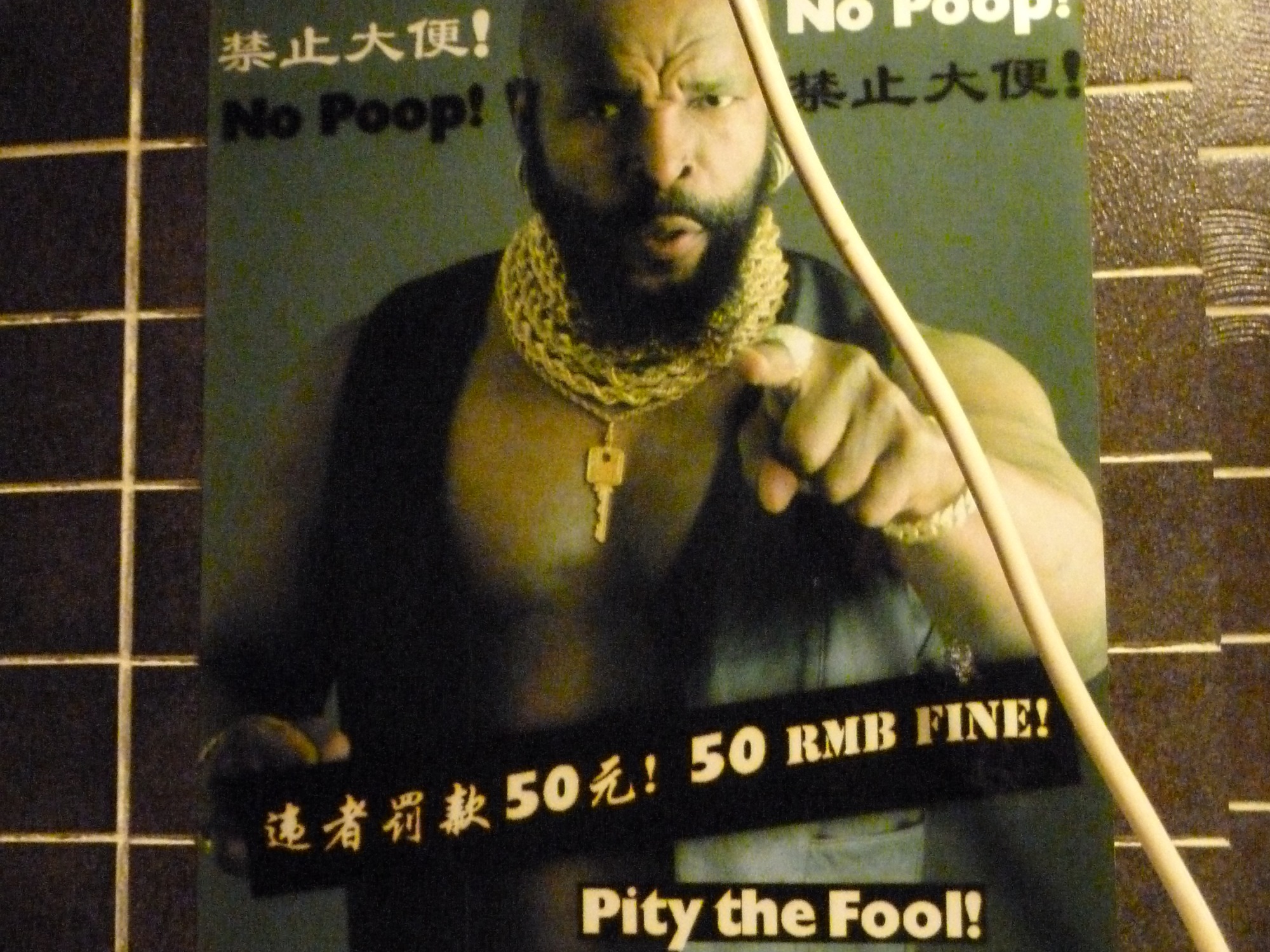 After taking Chinese classes in Shanghai and Beijing, I decided that I had had enough of those huge cities and decided on Kunming for my next course. The weather was of course one factor in the decision, since temperatures are pleasant year-round and it is also called the City of Eternal Spring.

When I had visited years before, China was just starting its rapid economic development. Street scenes were lively, although blue clothing dominated and modern buildings were few and far between.

This time it was impossible to recognize anything that I had seen in the past. Modern buildings, plazas, restaurants, stores, etc. dominated the scene, and the people were dressed the same as anyone in Europe or North America.

One street has been designed in ancient style, but not that of 20 years previously.

Clothing was also quite different: a fashion show at a department store, something unfathomable years before.

Delicacy that I did not try

Baozi, one of my favorites, that I did try (and often at that)

View from my room at the school: although I was on the 14th floor, I still had to hang up a mosquito net.

Classes were one floor down, which made it very convenient. Most of the foreign students living there also had their breakfast at the school and hung out together, which I didn’t. The school actually had a lot of students registered, but most had only done so to get a long-term visa, so they could teach English. The police came one day to the school to check whether all those registered were actually taking classes, but the school had notified all the “students” in advance and I never saw so many people there.

Singing and dancing in the park

Ethnic groups also had their day

Advertisements for husbands, many by middle-aged women from looking at their photos. Parents often advertise their daughters for marriage at such places, but the photos often showed middle-age women.

Jazz in the park

Lonely protestor, although I did not understand what he was protesting.

Green Lake: The area around Kunming produces most of the flowers sold in China, and runoff from the fertilizer has polluted the lake to the extent that it is not safe to swim in it.

Hotel employees being given instructions before the start of the workday. Seemed almost like a military exercise.

Gangnam style flash mob: I never expected to see this!

The area is famous for Pu’er tea. The older the tea, the more expensive it is. Supposedly it is good for dieting, but its preparation is somewhat special. You pour boiling water over it twice and then quickly pour it out. The third time, you take out the tea leaves quickly and then it is ready to drink. A bit bitter, but you can then use the tea leaves 10 times, each time removing the tea sieve with the leaves quickly after pouring water over it.

Nightlife: classy bar when young people gathered: Is this really the city I visited years before?

And ads for shows

The sewer system had not caught up with rapid development, so some bars forbid defecating in their toilets. This was later the title of a book “No Shitting in the Toilet: The Travel Guide for When You’ve Really Lost It” by Peter Moore

But some enterprising person found an antidote to this and open the “Modern Toilet Restaurant”. The seats at the table looked like toilet seats, although I did not patronize the restaurant and consequently do not know whether they were functional.

Yuantong Temple, which I had visited years before. Of course, one of the few things in the city that had not changed, although the people who visited it dressed differently this time.

Tai He Gong Temple in the northeast of the city on Ming Feng Mountain, also called the Golden Temple. Nice place for a relaxing afternoon.

I planned to return the next year for another Chinese course, but then a friend was in Yangshuo and raved about that place, so I changed my plans. That was a lucky choice!