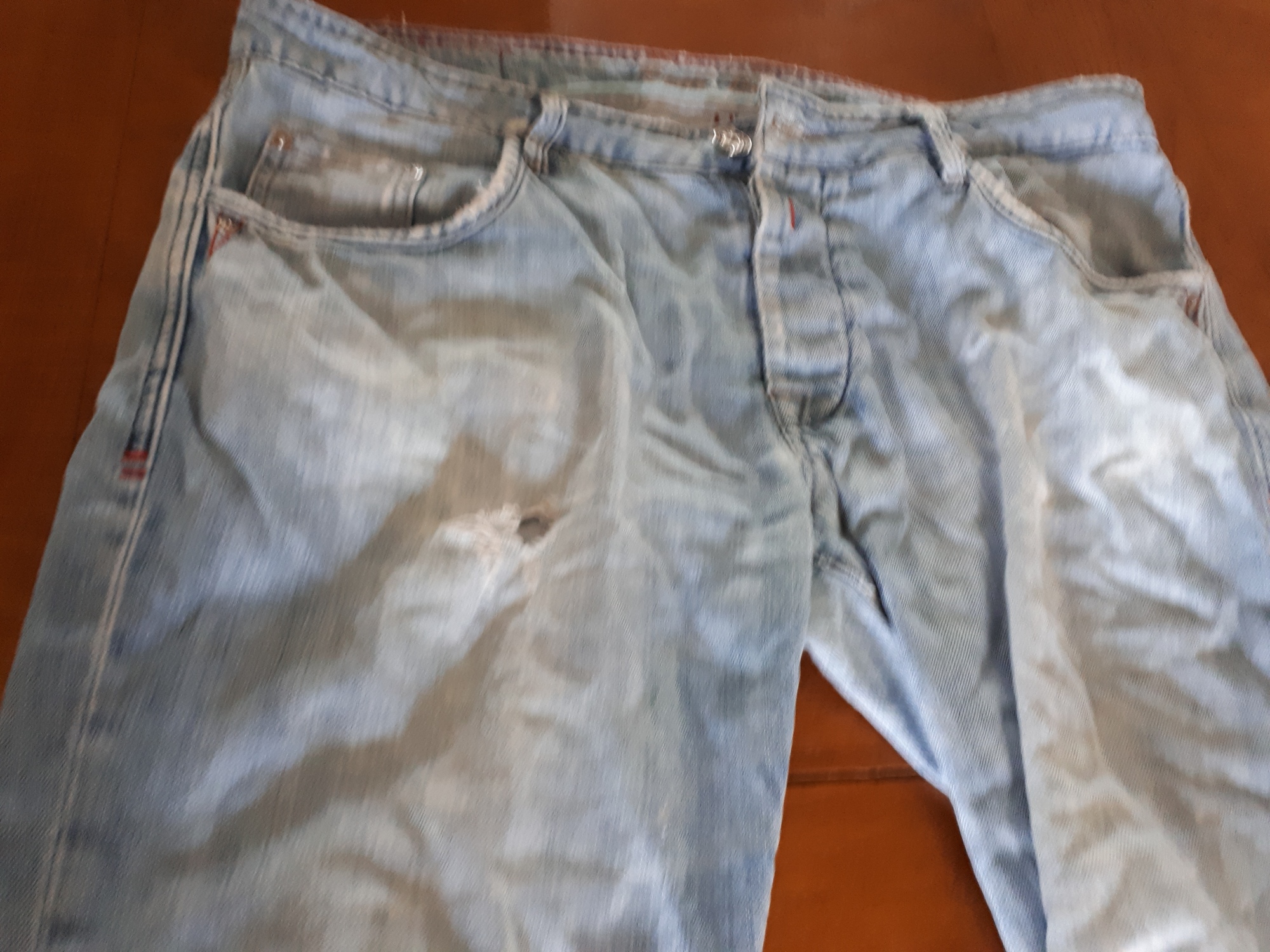 Back in the 1960s, many young people became disgusted with consumerism and a closed society where everyone was expected to act and think the same. Growing long hair was one sign of protesting against pressure to conform and behave like everyone else. Crew cuts became popular after World War II, because the GIs had had them, and long hair was even considered un-American. Attacks against me and others due to long hair were unfortunately all too common as well as was constant harassment by police.

One method of protesting against consumerism was to wear clothes for as long as possible and not to buy new ones. As a result, many of us wore jeans, which we then called dungarees ((a word adopted from Hindi), that became torn and had holes as a symbol of anti-consumerism. However, Madison Avenue got wind of this and soon were marketing jeans with holes and tears factory-produced. Such jeans were even more expensive than ones without holes, and I marveled at the adeptness employed in marketing then. Their methods were already excellently explained in The Hidden Persuaders by Vance Packard, published in 1957.

Nowadays it seems that jeans are manufactured from stretch material that does not tear, produce holes or slowly bleach like the jeans of yesteryear. It gives the impression that they do not want anyone to have the real thing, an anti-consumerism statement, but instead only store-bought tears and holes, over-priced and with a higher profit margin.

Woodstock became a symbol for that generation, but actually it was used as a marketing tool to earn the people who issued the record and movie a fortune. And then, key figures such as Janis Joplin, Jimmy Hendrix, Bob Marley and Jim Morrison all died in quick succession, which has always seemed suspicious to me.

The hippie culture, based on sharing and love, was initially composed of middle class kids, and as soon as working class kids joined, who did not have much material wealth to share, the movement slowly but surely dissipated, also due to the fact that Nixon eliminated the draft, which took the pressure off of envisioning fleeing to Canada, years in jail, or killing and being killed in Vietnam in a senseless war.

How did so many idealistic youths end up so conformist only a few years later? Why is short hair for men and long hair for woman the norm today? Why has the tie, the symbol of male castration, become mandatory in many settings? Ask Madison Avenue.