Of the many memorable experiences that I had when I taught in South Korea for 2 ½ years, my friendship with Mr. Kim certainly stands out. We usually took hikes in the mountains of Korea on weekends, and since the country is 2/3 mountains, there were plenty of opportunities for this, especially since the weather in the fall and the spring was usually beautiful and the winters cold but dry. 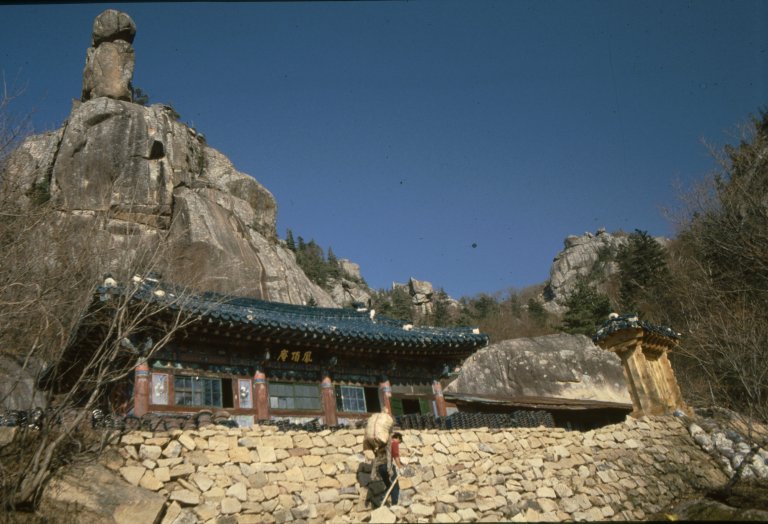 On one hike when we stopped to take a rest next to a temple, a monk suddenly came running out directly toward me. He immediately engaged in conversation and insisted on accompanying us on our further hike. Afterward, he often called and arranged to hike with us on weekends, sometimes bringing other monks along and always preparing a great picnic, including barbecues with meat that the other monks usually did not eat. 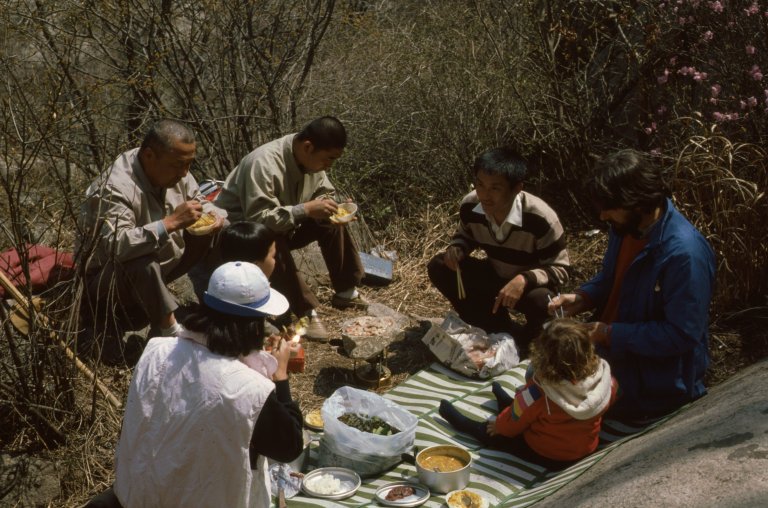 Some time later, he related that he had been meditating in that first temple on the day he met us, and he had seen me in a vision. When he exited the temple, he saw me. 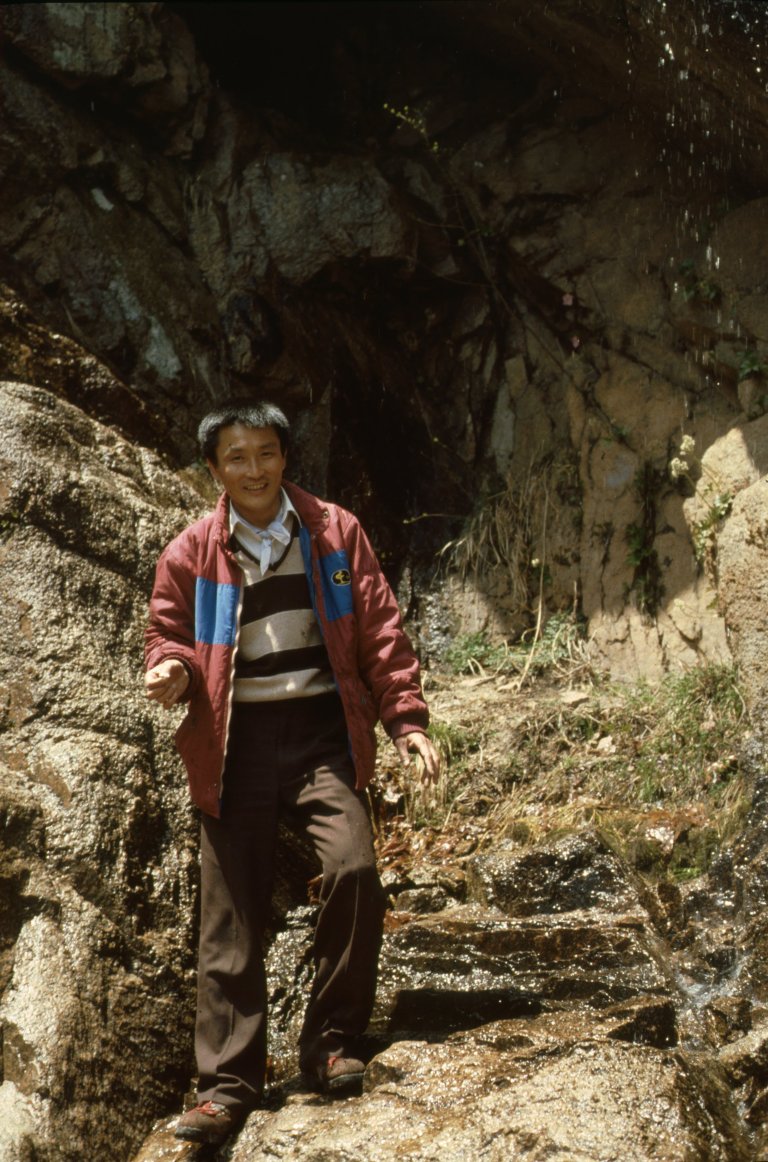 I visited him years later on a short trip to Korea, and he told me that he was going to climb Everest and would die there. He then asked me if I would then care for his son (he had been married, but his wife became a shaman and left him). He then tried to give me the ring of his deceased mother, which I refused.

I received phone calls and an occasional email from him for years after I was back in Germany. He had had an accident, lost his job (he had worked in Thailand in the meantime for a pharmaceutical company, no longer being a monk), was in poor health and working as a farmer, the lowest rung in Korean society. The calls stopped at some point, and all efforts to contact him have failed. I fear he may no longer be living. But Mr. Kim, I will never forget your friendship.